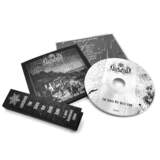 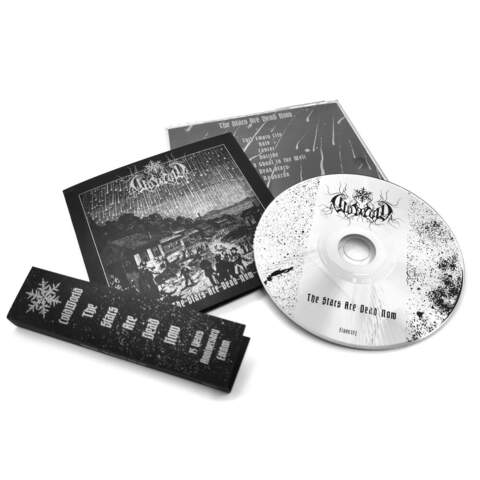 15-year re-issue of COLDWORLD „The Stars Are Dead Now“, often considered to be a landmark of Depressive Black Metal from Germany.

Already in the early days „The Stars Are Dead Now“ was advanced with two additional tracks, followed by multiple re-issues showcasing the interest in this recording. However, the record always kept its tense character making it the perfect soundtrack for dreary days. The release comprises of seven titles, one as a fully instrumental ambient track („The Old Ghost In The Well“), and all lyrics and music were solely done by G.B., giving this band and release a rather unparalleled sound. Undoubtedly „The Stars Are Dead Now“ must be considered a true must-have for those involved in a more ambient-rooted kind of black metal and the sounds of isolation.

After 15 years time has finally come to bring „The Stars Are Dead Now“ back to mind again. EISENWALD proudly presents the definite edition of this melancholic masterpiece featuring a completely new artwork crafted at the HOUSE OF INKANTATION. 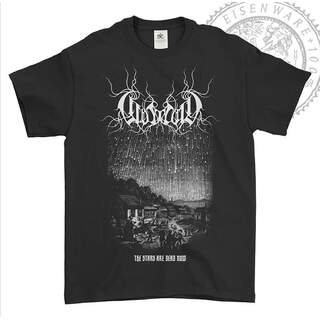 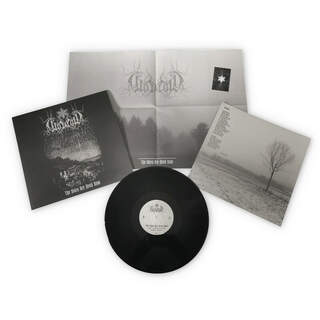 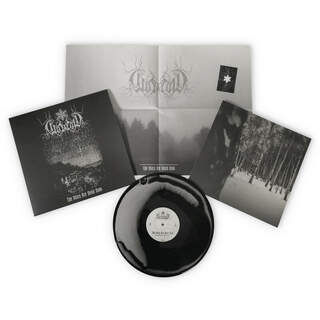 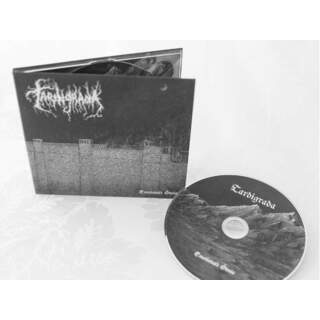 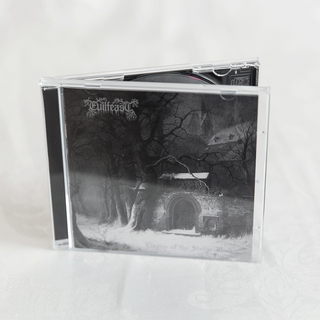 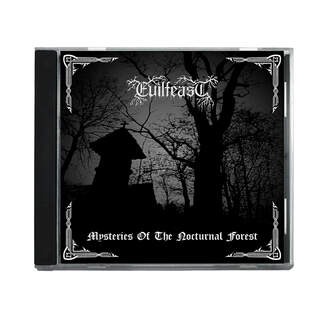 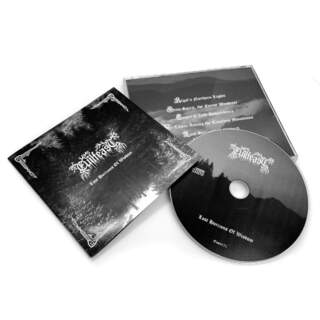 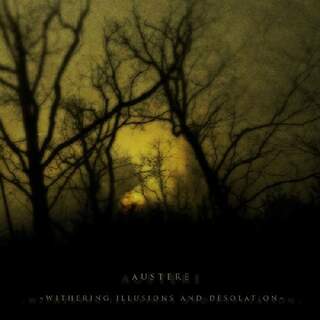 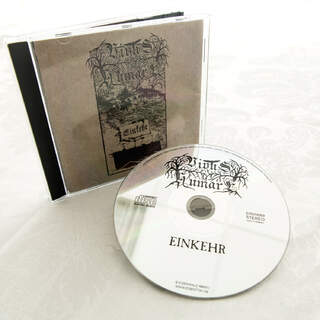 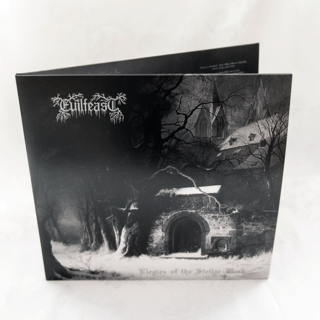 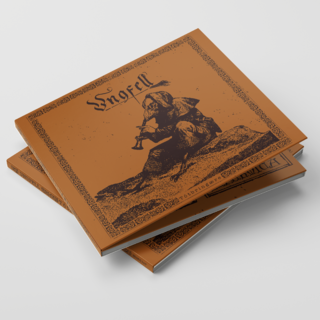 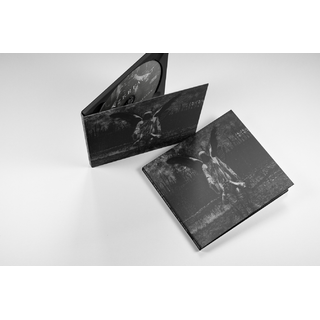 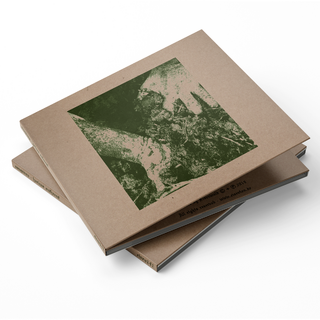 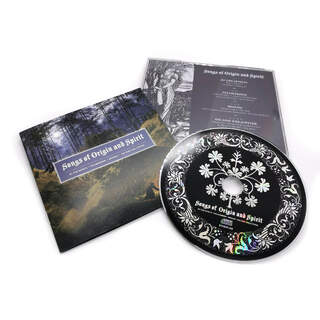