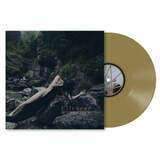 The product is available for preordering but will not ship until release date Apr 28 2023.
Any other items placed in the same order will be shipped together at the time as the pre-orders release. 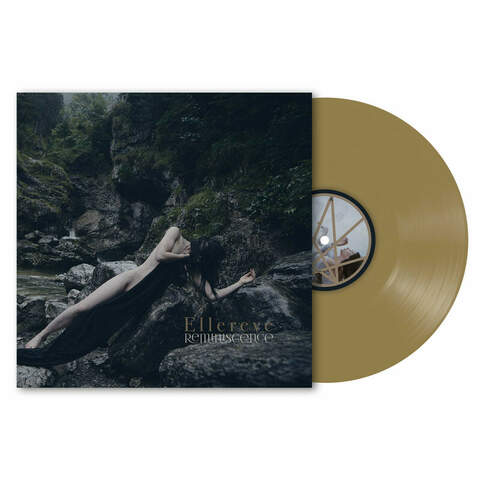 Not only the water’s stream nor the heavy stones surrounding Elisa on her album’s cover are hitting powerfully, but also her songs’ instrumentals develop like that. Ellereve floats between captivating, magical soundscapes made of reverbs and distortions. By mashing electronic elements, folk influences, post-rock vibes, and varied dynamics to raise intensity and tension - the German singer-songwriter unveils her heart-treading melancholy and introverted nature. A curious sound researcher,

Elisa taught herself how to produce music in 2019 to maintain artistic freedom and be more independent in songwriting. The music of Ellereve has been recorded with the precious aid of her live band, which actively complements the organic and multi-faceted songwriting of the artist. The final production was done with her good friend and producer Salomon Appiah (7Apes), with whom she already worked on her debut EP "Heart Murmurs".

The visual side of the album was captured by the experienced hands of Konstantin Alexandroff and Laura Patricia. The album will be released as a limited CD edition (incl. 4 Bonustracks), various vinyl editions, and on all digital channels. 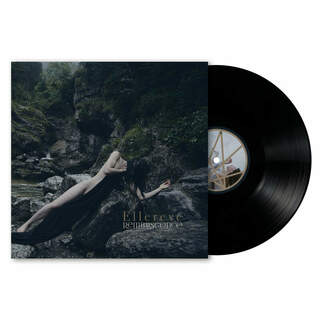 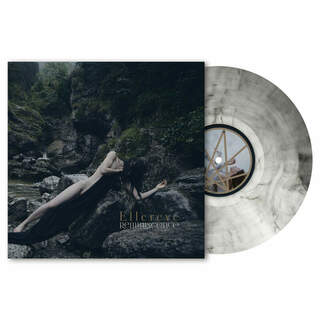 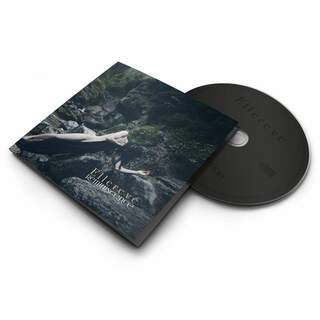 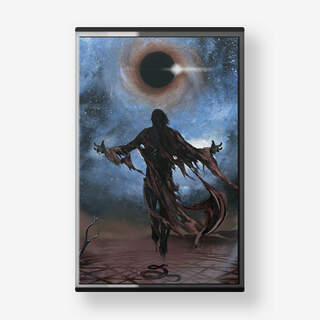 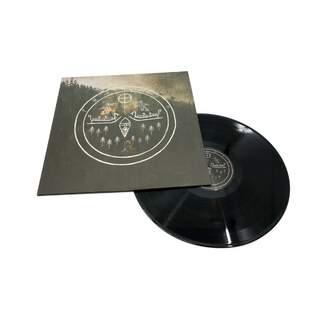 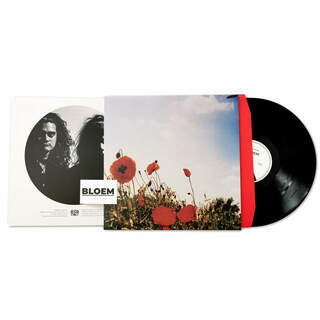 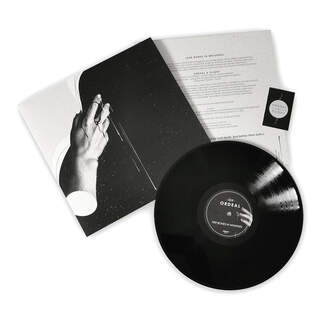 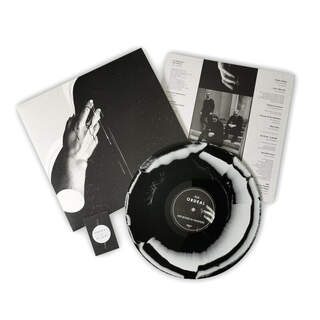 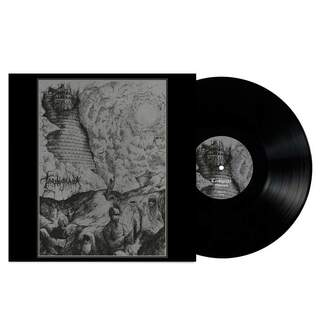